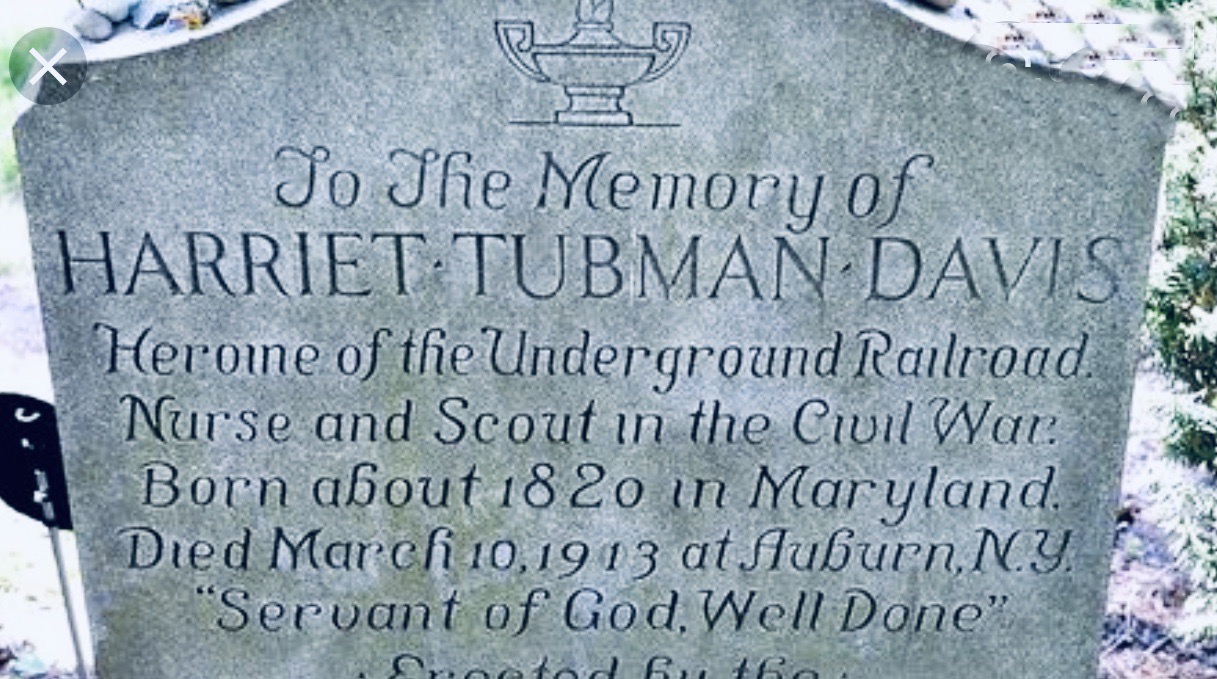 I recently watched the great film “Harriet” about legendary Harriet Tubman.  I had read about her in high school history but hadn’t given her too much thought over the last few decades.  Since watching the film, I can’t stop thinking about her.  What I particularly loved about this film is that they focused on what gave her the power, the ability, the drive, the courage, the heart to do the amazing things she did (freed many slaves through the underground railroad.)  It was her deep, astounding faith in Jesus Christ she looked to, relied on, that gave her great strength and bravery through the most frightening situations.  In one scene she was leading slaves out and the only way out was to cross a river.  They were fearful because some said they couldn’t swim.  Harriet stopped in the middle of the river and prayed and she made it all the way across and all the others did too.  There was scene after scene of her looking to God to lead her and show her what to do next.  I was so inspired, so moved by this woman who had seen and endured so much devastating pain and suffering.  In one scene she confronted the man who held her as a slave and she could have killed him with her gun, but instead she left him in shame. This was a very Christlike action. “If your enemy is hungry, feed him; if he is thristy, give him drink; for by so doing you will heap burning coals upon his head.” Romans 12:20.  In our culture today, if we feel mistreated, we want our pound of flesh and then some.  Harriet Tubman was a great woman because she confronted evil, stood for the truth, looked to God for all her days. In doing some research on Ms. Tubman I found her grave site.  I was amazed to see the inscription, which (I’m sure she approved knowing what an independent minded woman she was) said:  “Servant of God. Well done.”  Of all the things that c

ould be on there.  Servant?!  Being a servant was the one great source of sorrow and suffering in her life.  How could she choose that?!  She chose that because being a “Servant of God” is the most freeing thing we could be.  “If the Son has set you free, you are free indeed.”  John 8:36. This woman who could have the right to be the most bitter person in the world, chose gratitude and gladly called herself a servant to her Lord and Savior. And she is one of the greatest women of history. Just writing this now brings me to tears because that’s how good God is.  I was in a different kind of bondage.  One of the mind.  And compared to the slavery of our early history, one could say you can’t even compare it.  And I would agree. But, it was a bondage and I could not find any joy in this life.  Only in Jesus was I made free.  I wrote this song about that freedom.  “This is Freedom”