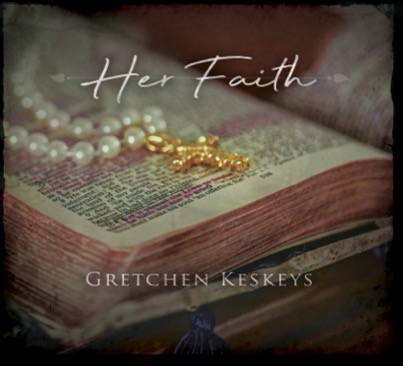 It is astonishing how easy it is to believe lies.  Most of the true problems of my life have come from believing lies. As a child I believed I was ugly and unlovable (I was slightly chubby -I look back at photos of myself as a child and I was actually pretty – but the taunts stuck in my mind and magnified over time.) It seemed my whole childhood was full of pain because I believed this lie.  This led to the lie of believing I had little value and others had power over me. I thought good things were for other people. These negative thoughts, fears and lies multiplied and worsened. That’s why the enemy uses fear and lies. It cripples us. If not for meeting Jesus in my early 20’s, I can’t even imagine how my life would have gone. I am so thankful for His truth, love, grace, healing and salvation.  I recently watched the film “Joker.” (not the type of film I am drawn to or even usually like, I don’t watch many movies these days, but I had heard the acting was incredible and as a trained actress I was interested to watch it.) It actually ended up touching my heart. It is a dark and violent film, but a very interesting and tragic character study. A boy is savagely abused by his mentally ill, drug addicted mother and her boyfriend.  He is found with severe head trauma. He has neurological problems and mental illness.  He tries his best to find love and value in this life (he tries to be a stand up comic and he has fantasies that a talk show host he admires loves him like a son,) but is met with cruelty and pain continually. There is little kindness and hope in his world.  He ultimately acts out against the cruelty and ends up being a very evil person hurting others. Even though this is a film and not a real person, it could be. I kept thinking:  if only he knew Jesus. (Song: Don’t You Know)

And that was my prayer when I started this ministry.  I would watch the show “Intervention” and every person stuck in addiction and self destructive behavior seemed to have a similar background:  Abuse and neglect (often through parental alcoholism and drug abuse.)  I would pray then too: If only they knew you Jesus.  Jesus is that kindness they could never find. Jesus is that safe place and security that was never provided. (To anyone who has grown up in a dysfunctional home, the fact that Jesus Christ is the same today, yesterday and tomorrow is huge. To have that solid rock to hold on to.)  Jesus gives love and value that is impossible to find for so many.  Jesus brings clear thinking in a world of confusion and in a damaged mind. Jesus will never leave us or forsake us.  This world is really filled with “Jokers” today.  People who lash out at society because they have never known real love or security or value.  They have never known that there is a reality, a truth out there that never changes.  That truth is Jesus Christ. I love to share that truth and hope when I minister at prison to women who undoubtedly have known some of the pain of the Joker and made some bad choices out of it.  But, their lives are changing because of the truth of Jesus Christ.   My hope for this new year and decade is to really seek the truth.  There is an enemy full of deceit who wants to destroy us with lies.  Reject those lies. Look to Jesus.  His truth will truly set you free. He brings peace, life, hope.  And my hope is, when I can, however I can, to share that truth.  (Song:  Look to Jesus)